The long paleo history of the toothache 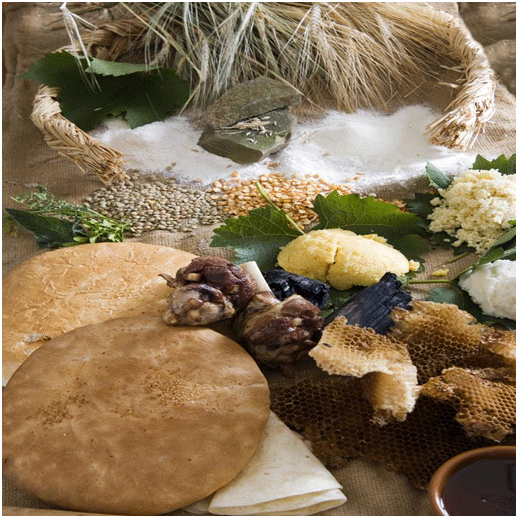 It's not just the sweet stuff causing cavities.

Sydney dentists are no longer recommending a diet of crushed acorns and slain oxen to ensure good oral health.

Researchers from Oxford University, The Natural History Museum, London, and the National Institute of Archaeological Sciences and Heritage (INSAP) in Morocco have found evidence of tooth decay in hunter-gatherers from 15,000 years ago. It has been suspected that the decay (or dental caries) was caused by the high-starch diet of the early humans.

An earlier study had documented the rise of dental cavities and had originally linked them with the rise in popularity of agriculture – but this latest study has found that these problems have dated to when humans were hunter-gatherers and followed a paleo diet.

Dr Isabelle de Groote from the Natural History Museum said: 'These people's mouths were often affected by both cavities in the teeth and abscesses, and they would have suffered from frequent toothache.' 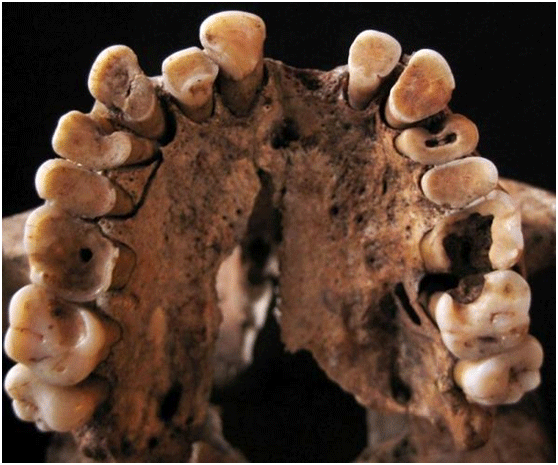 It's not just the sweet stuff causing cavities.

After collecting soil samples from the fossil site in Taforalt, Morocco, charred remains of starchy foods such as sweet acorns and pine nuts were found.

Another researcher said that there was a reliance on edible acorns as a staple food, which may have accounted for the high prevalence of cavities in the teeth, as eating fermentable carbohydrates is a key catalyst to the progression of caries.

'The acorns may have been boiled or ground to make flour; cooking the acorns would have added to their stickiness, and abrasive particles from grindstones contributed to rapid tooth wear so that caries started to form on the roots of the teeth,' Dr Louise Humphrey said.

Clearly, hunter-gatherers did not have access to toothbrushes and paste back in the day, and were likely unaware of the fact that simply rinsing their mouth out with water in between meals would have been greatly beneficial to their oral health.

Liked this post? You may also enjoy reading this: “Ask-A-Dentist: What are dental caries?”