We’ve all been there, happily chatting to a friend or colleague, when suddenly they lean in closer and POW! Bad breath, halitosis, stinky mouth, dragon breath, ogre breath – whatever you call it, there’s no doubt that it’s an uncomfortable condition for those that have to smell it (and can’t say anything without coming across as rude), as well as those who have it (and probably just noticed that look on your face that tells them you were just horrified by their swamp mouth).

In fact, the poor individual suffering from bad breath probably has a lot more to worry about than just the smell. For one, the social implications of halitosis run much deeper than the occasional awkward encounter. Some people are so self conscious of their bad breath that they take huge steps to ensure nobody gets close enough to smell it, causing social anxiety. This might range from using a range of often-unhealthy breath fresheners, sugary mints and dangerous mouth washes (like bleach) to over-brushing of the teeth (yes, that’s actually a thing and can cause excessive erosion), avoiding particular foods, avoiding face-to-face communication with others and even avoiding relationships! After all, the last thing a person with halitosis wants to face is being rejected after that first kiss.

Beyond social anxiety, the sufferer may also be experiencing mild to severe pain if their bad breath is caused by cavities or other dental conditions, but that’s not even the worst of it. Halitosis may indicate a much deeper – and sometimes quite dangerous – problem. Here are five causes, with associated symptoms that you should look out for:

If you aren’t brushing and flossing regularly, you’re inevitably going to end up with bad breath. This is because food ends up lodging between and around your teeth, as well as on your tongue. It rots and causes little kingdoms of bacteria, who just love their new moist, warm breeding ground! This eventually leads to cavities and gingivitis, causing even more bacteria to breed. 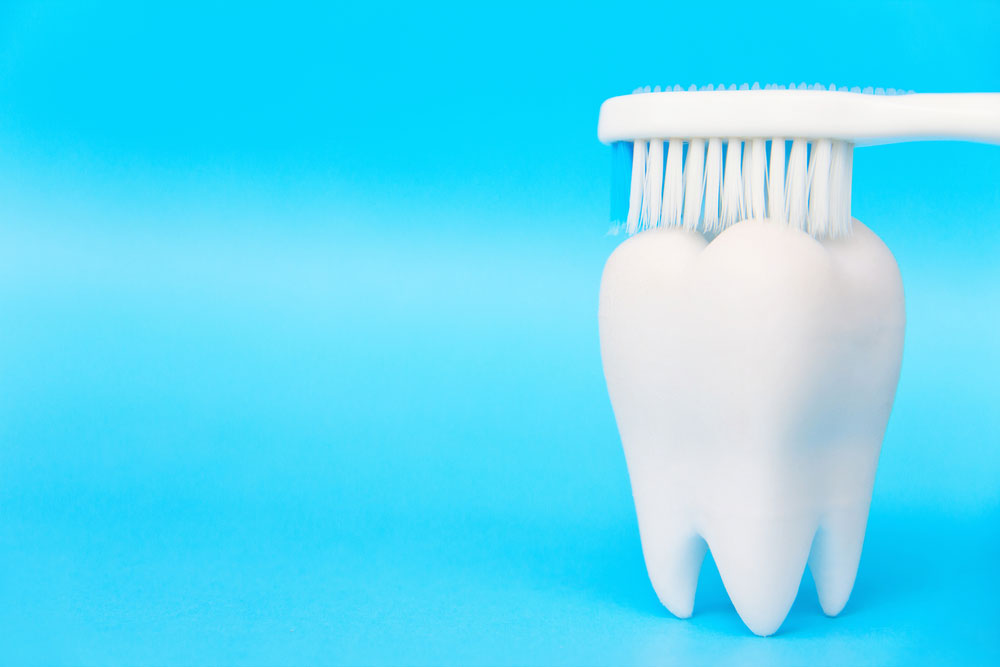 The symptom of bad breath caused by bad dental hygiene is a mouth odour that smells like rotting food – particularly rotting meat or fruit odours. It sounds unpleasant, we know, but not as unpleasant as realising the odour-causing gas emitted by the bacteria in your mouth, is the same constitution as the odour that’s emitted from bacteria in other areas of your body – including flatulence!

If you smoke, sorry, but you’re going to have bad breath to anyone who doesn’t smoke themselves. This is caused both by the smoke chemicals being expelled by the lungs and foul-smelling tarry phlegm in the lungs, as well as the coating of tar and other substances on the inside of the mouth. While the heat and chemicals from cigarettes kill some bad oral bacteria, it also kills good bacteria along with it, leaving an imbalance. Also, lack of oxygen in the blood can lead to poor wound healing in the mouth, meaning everything from a bite on the tongue to an ulcer has the potential to develop an odour from blood, bacteria and other body processes.

There’s probably no need to explain the dangers of smoking on the rest of the body in this day and age, but the symptoms you’ll experience from smoking can range from general smokers breath to yellow-coated teeth, gums and tongue (and sometimes even lips!) from tar and other chemicals that can cause bad breath. Bad breath from smoking can also occur as a result of mouth, throat or lung cancer. Scary!

Just like the poor dental hygiene section above, when you consume food or drinks, particles of those foods end up on, between and around your teeth. So, if you eat an odiferous food – like garlic, onion, soft cheeses, red wine etc – particles of those foods remain in your mouth and are transferred to your breath. Another process that occurs is that some of these foods – particularly those high in volatile oils, like garlic – are absorbed into your bloodstream after consuming them. Once there, small amounts of gases in your blood are expelled out via your lungs, carrying the scent of these foods with it. This means your mouth odour won’t disappear until these particular foods are eliminated from your body. 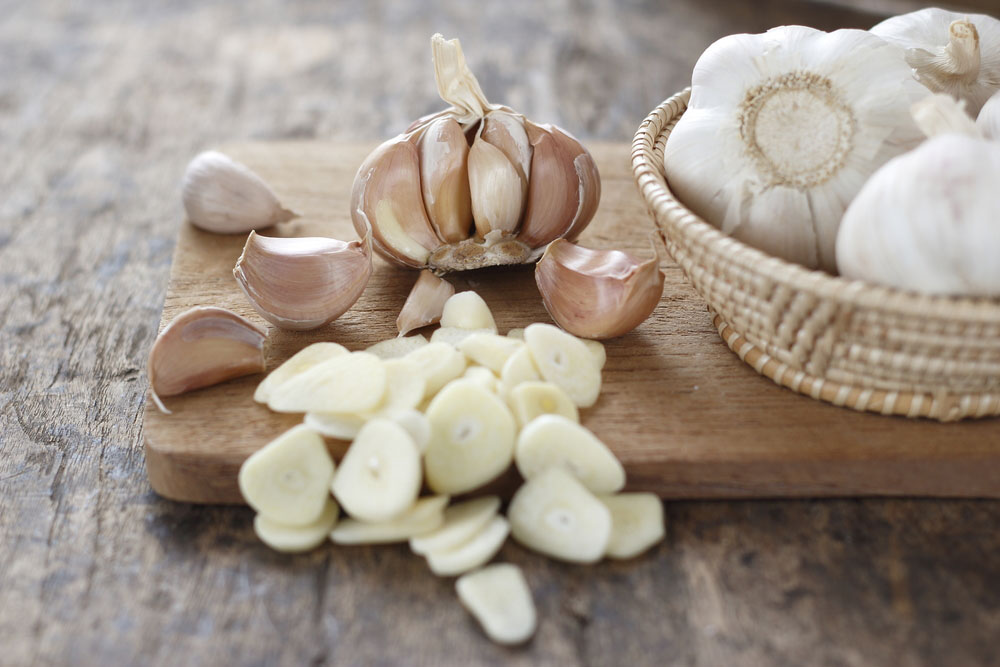 Symptoms caused by food-related mouth odours generally smell the same or similar to the foods you’ve consumed, but do not smell like the rotten versions of these.

Having a dry mouth – whether through dehydration, mouth-breathing, environmental conditions, medications or medical conditions (xerostomia) – can also cause bad breath. This is because it can prevent the saliva from doing its job, which is cleaning the mouth of food particles and introducing healthy bacteria and a balanced PH into the mouth, which lowers the number of those stinky bacteria mentioned earlier. The majority of dry mouth cases are caused by dehydration or medication, so the solution is usually clear; however, ongoing issues with this can be treated with artificial saliva if needed. An empty stomach can cause oral odour due to the excess acid that’s produced being expelled through the breath.

The symptom of bad breath caused by dry mouth or empty stomach is often an odour that’s yeasty or toasty in smell or sometimes acidic (like stomach acid), accompanied by the feeling of having no or little saliva, ulcers or canker sores, as well as cracked lips and even tongue, in some serious cases.

Finally, bad breath can be a sign of a medical condition – sometimes a serious one. If your halitosis is accompanied by any other symptoms – or your dentist tells you that your teeth are fine, but you still have mouth odour – it’s definitely time to see a doctor. Bad breath in these cases can be caused by something as simple as an allergy or cold causing sinusitis or postnasal drip (runny nose), but it could also be something like chronic bronchitis, upper respiratory illness, gastrointestinal issues, diabetes, kidney problems or liver disorders.

Symptoms of these more serous illnesses are varied, but generally, if your breath smells sickly sweet or  like faeces, smells or tastes like phlegm or bile, as well as feels acidic (like breathing in salt and vinegar chip fumes), it could very well indicate a more serious problem and you should see a dentist to rule out dental issues, before seeing a doctor.

There’s no doubt our oral health is closely tied to the health of our entire body, and in fact, there is some evidence that the presence of periodontal disease can often give us an indication of future coronary artery problems, so it is extremely important to maintain our dental health as we would do for the health of the rest of our body. It’s also important to discuss with your dentist any medical issues you’re experiencing or medications you may be taking, so that he or she can formulate a holistic approach to your dental care. By doing so, the chances of solving your bad breath problems are greatly increased, so you can rest assured next time somebody leans in to whisper something in your ear or steal a kiss.