Dental Disease to be Fought Off with Beer Hops? 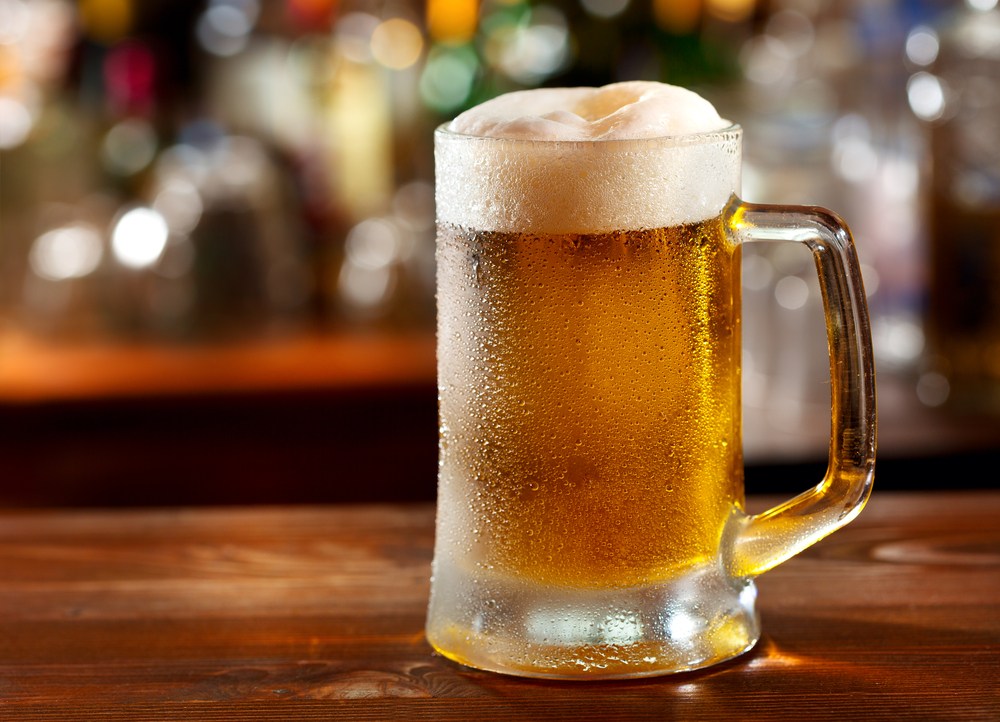 A friend of the primary ingredient of the amber ale may also help fight off oral diseases. Image via Shutterstock.

Beer drinkers around the world already have enough to thank the humble hop plant for, but in case you needed more reasons to harp on about the hop, your oral health may also benefit from the plant.

Hops are good for more than just providing that bitter taste to your favourite brew – while it's the flowers that are used in the brewing process, the leaves may also be of use, a new study has found.

The study for the ACS' Journal of Agricultural and Food Chemistry, it was found that the hop leaves have good antioxidants and could be used to battle cavities and gum disease. The research found the antioxidant polyphenols that are contained in the hop leaves (called bracts) stopped the bacteria responsible for cavities and gum disease from being able to stick to surfaces and prevented the release of some bacterial toxins.

The researchers used chromatography, a separation technique, which isolated three new compounds, one already-known compound that was identified for the first time in plants and twenty already-known compounds that were found for the first time in hops. Proanthocyanidins (healthful antioxidants that are also found in wine, apples, cinnamon and other foods) were also found in abundance in the bracts.

Currently in the United States, farmers harvest about 30,000 tonnes of hops for beer brewing, but as the bracts are not used in the brewing process, they are discarded in the hops harvesting process. While the number would be significantly lower for Australia, there is still a potential here for a large volume of unused bracts being repurposed for dental applications that isn't being realised just yet.

Ale joining the battle against gum disease? We'll drink to that! But if you happen to hurt yourself in a beer-related injury (trust us, we've seen a few) make sure you've read our article on what to do in dental emergencies - it involves another kind of comforting drink, definitely a non-alcoholic one.